THE HISTORY AROUND US

The territory in which Azienda Agricola Bonanno Domenico is located is rich in millennial history, as are some of its olive trees. With the intention of bringing these treasures to those who wish to experience them, daily visits to properties offering tastings of typical Sicilian specialties on site and visits to locations of art and culture can easily be organized. It is also possible to arrange for an overnight stay.

We are proud to present our agricultural activities, as the continuation of an ancient tradition that cannot simply be told with words, but must be experienced using all five of our senses. 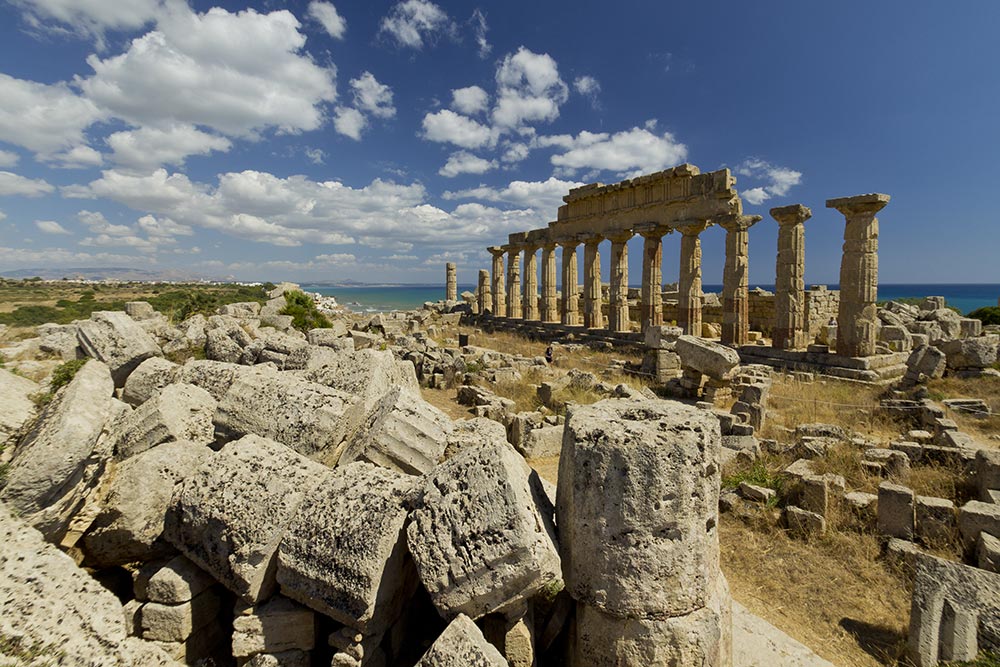 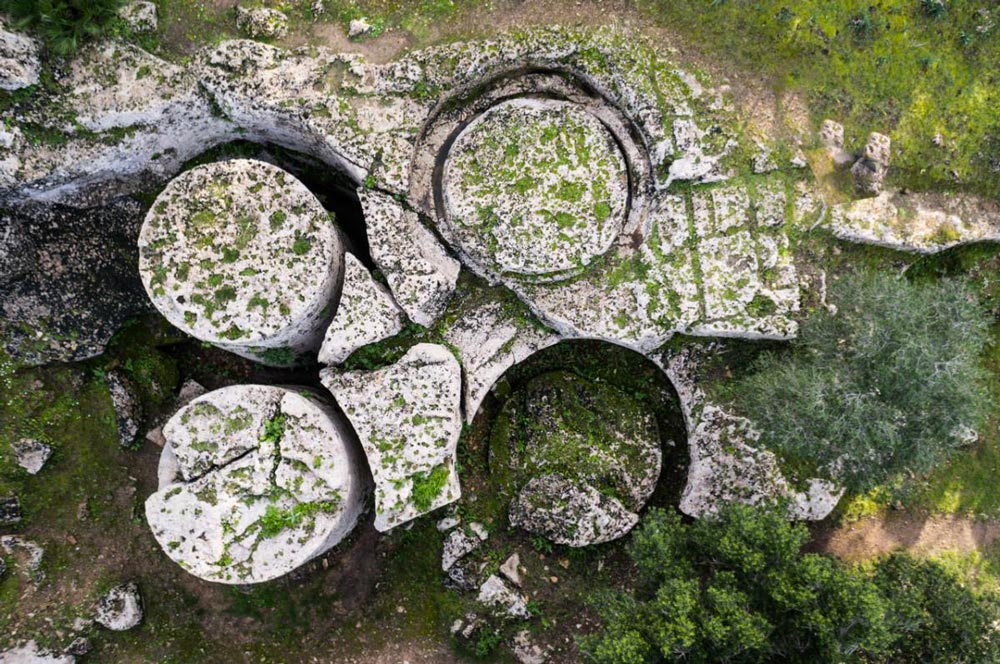 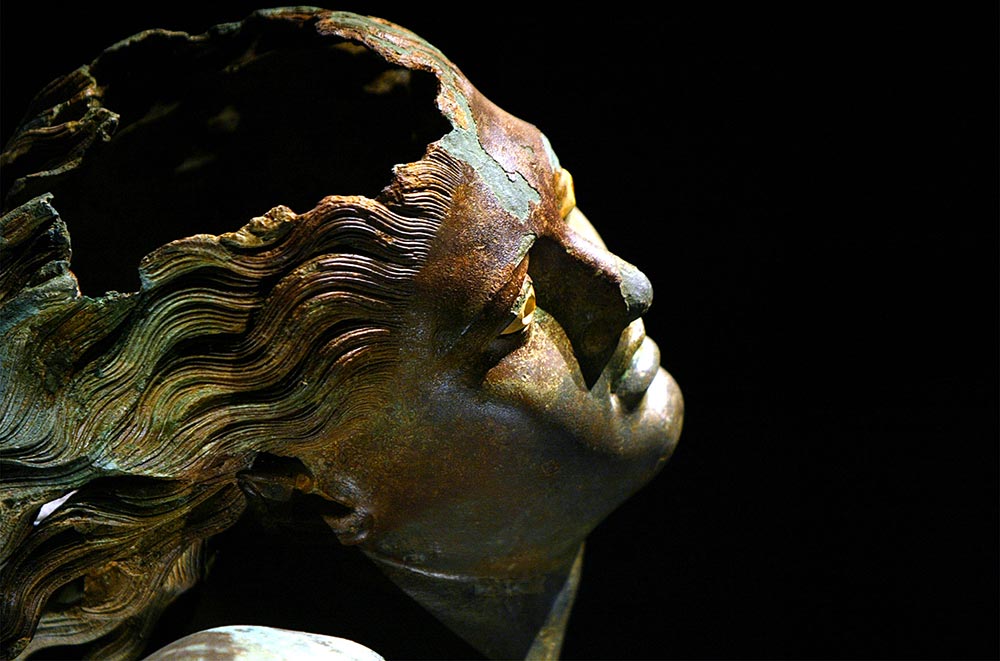 The properties of Azienda Agricola Bonanno Domenico extend over an area of about 16 km. The plots are swept by a gentle sea breeze and are located 3 to 8 km away from the sea (see photo).

The olive groves are systematically irrigated with an underground sprinkler system extending from plant to plant with each sprinkler protruding onto the collar of the plant, allowing for a greater expansion onto the soil (see photo).

Some olive groves are interspersed with rows of pomegranate, other rows with a few hectares of autochthonous Sicilian grape varieties (vineyards): Grillo and Catarratto for white grapes, Nero d’Avola for black grapes (see photo).

Among the typical Sicilian vegetation are agaves, maritime pines and prickly pear plants. Some asparagus crops are also grown on the property.

Azienda Agricola Bonanno Domenico is located in Campobello di Mazara, 15 km away from the largest Greek archaeological site in Sicily: the archaeological park of Selinunte consisting of the ancient city, the acropolis, the temple and the Sanctuary of Melphoros. The acropolis is built on a hillside overlooking the sea offering an unparalleled view of the small gulf, where a picturesque, sandy beach makes it an ideal stopover to relax following the visit. A small museum in the acropolis houses a preserved bronze statue of the Ephebe of Selinunte, a rare example of statuary art of the fifth century B.C., found in neighboring lands in the last century.

Temples dated between the VI and V century B.C. are among the most important examples of Greek architecture in Sicily, where traces of the ancient plaster can still be seen on the Doric columns.

A few kilometers from Campobello di Mazara, south-west of the Municipality of Castelvetrano, the Cave di Cusa can also be visited, from which the drum-shaped stone blocks (that are still visible) were extracted for the construction of the columns of the temples of Selinunte (distant 13 km)

Just 8 km to the south is the seaside resort village of Trefontane, which with its extensive sandy seafront offers tourists a relaxing summer stay, enriched by many recreational activities.

Along the coast, just 16 km west of the town, is the magnificent Mazara del Vallo. This ancient city, founded by the Arab populations, presents the typical configuration of the North African Kasbah, interspersed with Norman monuments and Baroque buildings. The Jesuit College is a definite “must see” and the small, but very popular Museum of the Dancing Satyr, which houses a rare bronze statue of the same name depicting the Dionysian dance, was found in the depths of the sea in 1998 not far from the Tunisian coasts. This precious work of art has undergone a very long restoration process and has recently been returned to the city. It is the only testimony of bronze sculpture from the Greek era dating back to the 5th century BC.

Less than an hour’s drive from Campobello di Mazara is the capital city of Marsala (north-west direction), famous for its wine of the same name. A stopover at the historic and splendid Cantina Florio is highly recommended. Nearby is the monument dedicated to Garibaldi and the Expedition of the Thousand and just outside the city, are the famous salt pans (Le Saline) that are wondrous and worth the visit. The spectacular site of the temples of Segesta (north-west direction) is yet another of the culturally enriching discoveries.

Leave your e-mail to receive
our complete catalog

Any cookies that may not be particularly necessary for the website to function and is used specifically to collect user personal data via analytics, ads, other embedded contents are termed as non-necessary cookies. It is mandatory to procure user consent prior to running these cookies on your website.